On Posted on September 6, 2022September 5, 2022 by LSBC Emily to Acceptance, Awareness, Happiness and other emotion, Inside-out, The Nature of Thought 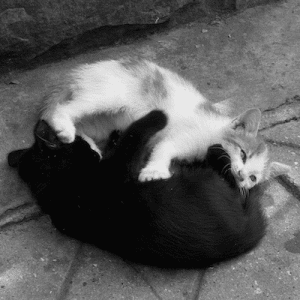 “You aren’t your thoughts” can be heard as permission to reject, bypass, or judge the thoughts, feelings, and inclinations that arise.

“That’s lowly, fleeting psychology”, our mind wants to say in a judgmental way. “I’m not that”.

And in a sense, you’re not that. But in another sense, you are.

Talking only about how you aren’t your thoughts focuses on only half of the truth. The other half, of course, is that you are that. You are all of it. You are everything and you are nothing.

I’ve been loving the Reclamation Work of Peter Koenig lately. Peter was a guest speaker on an LSBC Graduate Community call this summer. His work is odd and fascinating and liberating in a way I can physically feel.

When we say “I’m not that”, we’re essentially refusing to claim some aspect that we truly are. We truly are it because each one of us is everything and nothing.

For example, you are a murderer and you are love. You’ve murdered. You could murder and will continue to murder.

You are also a lover. You’ve loved and cared for and tended to in so many ways you could never remember them all. Me too. And we’ll love a lot more before we’re done.

You are that–whatever that is–and you are the opposite of that and you are everything in between. We’re all everything.

When we’re afraid of being something (like a murderer), we push it away. We deny it. What we resist, grows. It weighs on us. We feel guilty. We feel triggered. We worry about our murderous nature coming out which only makes us more murderous.

Reclaiming these things removes the resistance. Peter might have someone say, “I’m a murderer and that’s wonderful.”

On our Grad Community call, he had someone say “I’m a loser and it’s sexy”. As that man reclaimed the loser part of himself, the tension and resistance were gone.

And it’s obviously true. We’re all losers in a million ways. And we’re winners. And maybe it is all sexy. 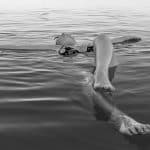 There Can’t Be A Habit (Or Any Problem) Without Resistance 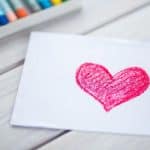 When in Doubt, Feel 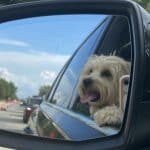 The More You Explore, the Better it Gets 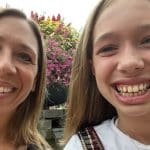 Deserving and Earning
PreviousPrevious post:EP216: Willpower and Shame
NextNext post:EP217: Is change up to you?