Do you want a foolproof test of how deeply you see how the human experience really works? 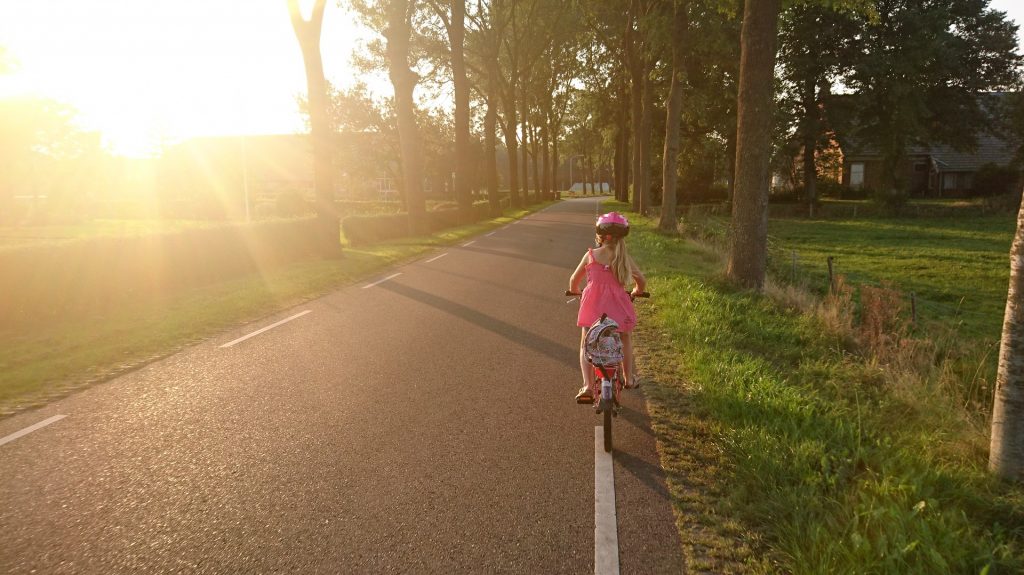 Notice your initial reaction to the title of this post. That’s your test.

Did you think: “Way to point out the obvious, Amy. Duh.”?

Is it crystal clear that there is nothing scary in the world and there is no such thing as limitation?

Or did this title confuse you, throw you for a loop, or make you angry? Did your mind start arguing for the scary world you live in and the limitations all around you?

Maybe you’re somewhere in between. You want to believe this…you want to see that there is nothing scary out there and that limitation can only be Thought. Maybe you can sense the bigger truth in this, but your chatty mind is still more familiar than your Knowing.

Mary Schiller was the guest speaker in The Little School of Big Change this week. We talked about fear. Mary lived in fear for 30 years, and now she doesn’t.

We talked about how there is nothing scary in the world out there, and how limitations don’t exist.

And looking around the call at all of those little faces-in-boxes on my screen, I could see a range of reactions. From shoulders dropping, eyes softening, and huge smiles spreading …

…to slightly furrowed brows and traces of trepidation and mild confusion. (I didn’t see anger or arguing but then again, the students in the school seen quite a bit. They aren’t your average humans.)

I suppose it can sound a bit shocking to hear someone say with absolute certainty—with zero doubt at all—that there is nothing scary in the world and limitations don’t exist.

I’ve heard it both ways at different times in my life, and the world I lived in looked completely different from each side.

I don’t even want to say better or worse. ‘Better’ and ‘worse’ are thoughts. It’s not a judgment, and it’s not about striving to see things one way or the other. It’s more about simply seeing that when I thought the world was a scary place, there was a particular flavor to my reality. Life tended to feel and unfold a certain way.

And when I saw that it’s not possible for the world to be a scary place, I lived in a very, very different reality. Life felt and unfolded quite differently, in my experience of it.

Which says something in-and-of itself, doesn’t it?

Notice how your thinking created a whole ball of emotion and meaning around the title of this post. It did that seemingly on its own, without your input or effort.

Then notice how we’re always living in that exact same creative process, all nearly-8 Billion of us, all day every day.

PreviousPrevious post:There is No ‘About’
NextNext post:Home Base. It’s Not What You Think.