Join The Little School of BIG Change Now!
On Posted on October 11, 2018October 9, 2020 by Michael Cuenco to Being Human

Acceptance Can be Very Misleading

Acceptance is kind of a psychological buzz word. 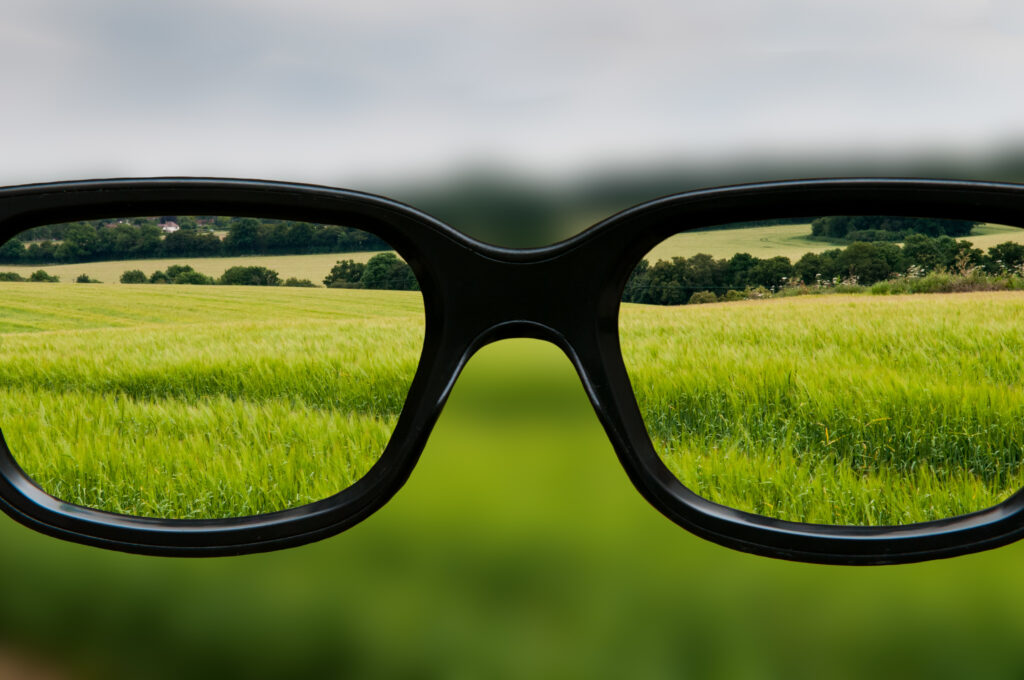 People everywhere are convinced they need to “accept their feelings” or “accept reality” in order to be free.

And there may be a nugget of truth in that. Resisting and fighting certainly aren’t going to bring freedom.

But there’s a critical distinction in this acceptance thing we often miss. Our “feelings” and our “reality” are not stable things out in the world that we either accept or reject at face value.

Accepting them, as if they are true and stable “things”, leads us toward a fundamental misunderstanding about our human experience.

When five-year-old Miller comes into my room in the middle of the night because he had a nightmare (the unfortunate norm lately), we don’t talk about accepting the nightmare as it is.

We talk about the fact that a nightmare is a safe, temporary, meaningless projection of his mind. It’s an illusion.

We talk about the fact that what happened in his dream was just like a movie in his head that is over now. We teach him that he doesn’t have to replay those old thoughts, and that nightmares are normal and natural, and that his mind will soon move on from those thoughts, bringing him back to peace of mind.

His ability to understand how his mind works, and to see that what he feels in life can only come from the pictures in his own head, will be the ultimate source of his freedom.

Trying to accept “feelings” or “reality” without understanding that they are impermanent projections of our mind doesn’t do us much good. In fact, it kind of perpetuates the misunderstanding, doesn’t it?

When we see that every single experience we ever have is created within us, through our always-changing, creative power of thought, we can accept what we feel far more easily because we see the safe, illusory nature of it.

We aren’t forcing ourselves to accept something that looks like an unfortunate, steady fate. We’re accepting a momentary projection of our minds.

That sounds a lot easier, doesn’t it?

Acceptance isn’t the opposite of resistance and fighting against What Is. Understanding is the opposite. When we see the truth, acceptance is quite natural.

My friend Kelli Walker and I talked about acceptance on her awesome podcast, Not Another Anxiety Show a while back. We both talk to so many people trying so hard to accept their feelings (ironic, huh?) because they’ve been told that acceptance is the way out.

They are pushing and fighting to accept something that looks huge and ominous, and then feeling scared and guilty when they can’t accept it.

It’s far simpler than all of that. Deeply seeing the truth about what we experience takes care of acceptance for us.

This article was originally published in February 2017.

PreviousPrevious post:EP13: How Achievement, Mastery, and Productivity go through the roof in The New Paradigm with Fernanda –Life on Tellus
NextNext post:EP14: Is it Okay to Use Tools and Techniques? Or Am I Supposed to Do Nothing?

The Little School of Big Change is a program designed to help you overcome anxiety and unwanted habits without needing to rely on willpower or self-discipline. Enrollment in the spring course closes March 4th!