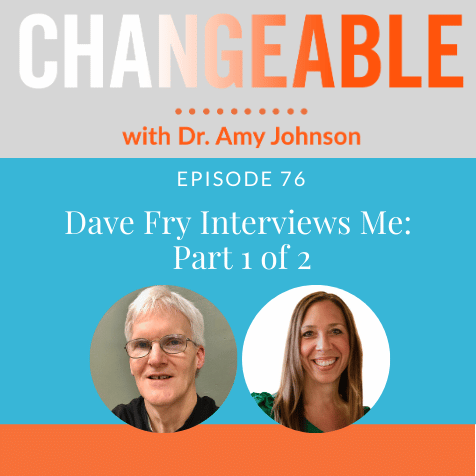 Dave Fry is interviewing me in a very long episode that we’ve split into two parts.

Dave came to me with the idea of him interviewing me a couple of months ago. He already had a list of questions he’d love to ask, if I agreed.

I was hesitant…only because I feel like you all hear from me so much already, and I get a little insecure about overdoing it.

But in the week or two after Dave’s request (while I stalled in getting back to him) 2 or 3 people emailed saying that I should be the guest on my own podcast sometime. I tend to listen to nudges like that.

So here we are. I made Dave whittle down his list of 60+ questions to 10 or so. That’s what you’ll hear in this episode.

A note about Dave: If you’ve been to any type of live event I’ve done, you know Dave. He’s front and center, always willing to pitch in and help when it comes to sharing this new paradigm.

He carries umbrellas for people, sweeps floors, prints the LSBC t-shirts. He’s also a trained coach who has an amazing personal story. Dave suffered with major depression for decades. He was on a cocktail of heavy drugs and was suicidal much of that time.

Things began to turn around in a massive way for Dave around 2015. He read Being Human around that time, and has been one of the biggest success stories of this new paradigm. Dave is now one of the happiest people I know.

So, that’s your host! Enjoy Part 1 of this conversation! 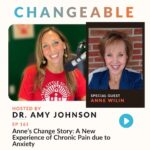 EP161: Anne’s Change Story: A New Experience of Chronic Pain due to Anxiety 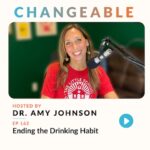 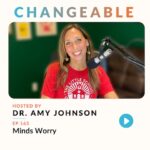 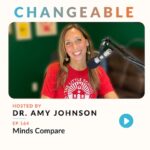 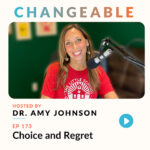