On Posted on December 11, 2014July 28, 2022 by mocuenco-admin to Awareness, Changing your brain, The Nature of Thought

Seeing Something that Changes Everything

Last month I taught a class about ending unwanted habits, compulsions, and addictions based on the scientific the spiritual principles that freed me of my own binge eating disorder several years ago. 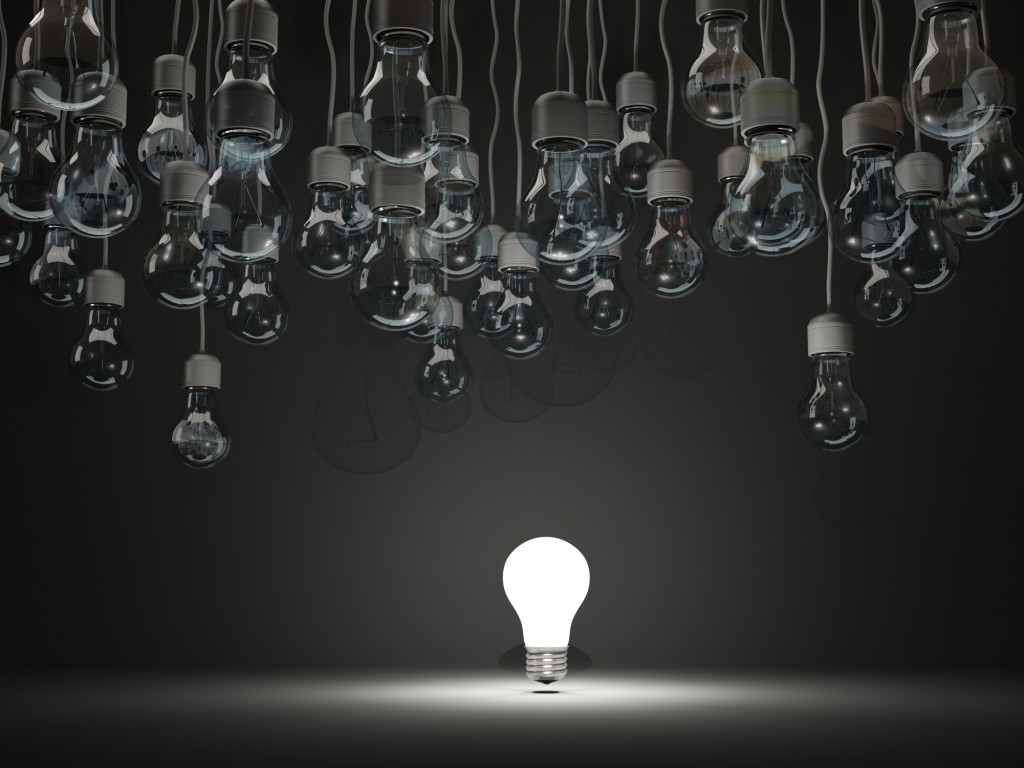 The basic principles are the same ones I write about here each week, and the ones around which my upcoming book on ending habits will be based. On the spiritual side, I’m talking about the idea that we are infinitely healthy and habit-free spiritual beings having very human experiences; those experiences are impersonal and temporary, always changing.

On the science side, I’m talking about neuroscience finding that urges—the mounting tension that drives you to act out your habit or addiction time and time again—come from the unthinking, unintelligent lower brain.  Those urges are temporary; when you see them as the fleeting, meaningless signals they are, you can more easily choose to not act on them.  As you stop acting on your urges, they decrease in frequency and urgency until they stop coming around all together. When there are no urges to act on, you are habit-free.

Although I can write about these principles and we could discuss them in our class, words fall pathetically short. The understanding that allows people to see their habit in a new way—a way that renders it powerless—is not an intellectual understanding. It doesn’t come from conceptually understanding what someone’s spiritual awakening taught them, and it certainly doesn’t come from grasping some basic neuroscience concepts.

It comes from a feeling; a feeling of knowing or understanding.  A shift in perspective.  It comes from insightfully seeing a new truth about yourself and your habit.

People recover and change for good when they have some insight that leads them to see things in a different way.

The trouble is, when you tell a group of people who desperately want to end some unwanted habit that it’s about having an insight, everyone naturally clamors for the insight.  I did too.  It becomes “am I getting it?”, “what am I missing?”, “where’s my insight?”, “what can I DO to make insight happen for me?”

Quite ironically, constantly assessing how much you’re seeing prevents you from seeing much at all.

After a string of messages from participants in the class that revolved around where they stood in terms of “getting it” (some motivated, others frustrated), I shared the following message with them. I wanted to share it more widely with you too, because I think it is so common and so human.  We have all been there, either in terms of a habit or addiction, or just some part of ourselves that makes us uncomfortable and that we’d love to change.

“Sometimes we see a deep truth about the underlying system that sticks with us and seems to permanently move us to a new level of understanding. For example, I remember the day I learned a few basic things about baking…why baked goods rise and why they fail to rise, how baking powder was different from baking soda, what temperature and altitude had to do with it… Before that, most of what I baked turned out the way I wanted but every once and a while it didn’t and when it didn’t, I was thrown for a loop. I was confused; I felt like the victim of some invisible baking saboteurs who snuck into the oven and ruined my creations. But once I learned a few simple principles, I didn’t feel like a victim in the same way. I had a deeper understanding of the principles of baking and that understanding helped immensely. It didn’t mean I never made baking mistakes, but I could typically see where I went wrong and I no longer feel helpless or powerless about it. There was something to see. Sometimes I saw it, other times I didn’t.

“The same happened when I saw that my urges to binge were meaningless, programmed ‘neurological junk’ that would fade on their own. I got excited about experiencing them and letting them fade (because I knew that meant the end of my habit) and in many ways, things were never the same again. I still experienced urges for a while and it was still uncomfortable when I did. As a human being, our moment to moment thinking is what we feel so I felt my fair share of that moment to moment thinking. But the foundation had shifted such that I knew there were principles at play—similar to those principles of baking I had learned—that were reliable. I had a peek at the system and knowing about the system took away the panic and powerlessness. I still binged at times when the surface thought looked very real, but I knew the foundation had shifted nonetheless.

“If you feel like you are finally ‘getting it’, enjoy! Feel grateful for what you’re seeing, but don’t push it. Don’t intellectualize it or try to grab onto something because grabbing hold of an understanding is like grabbing hold of water—the tighter you clutch, the more elusive it is. Stay easy, in the feeling, grateful for what is showing up, and it will continue to unfold from there. Contrary to popular concern, you can’t ‘lose it’. You might not always be in touch with it, but it works at the level of your foundation so it’s not far behind.

“If you are in the ‘not getting it’ camp, know that you are NOT in a permanent place.  You don’t see it right now and when you don’t see it, you might feel powerless and like a victim of invisible saboteurs. But know that there IS something to see. In a sense, it doesn’t much matter that you don’t see it right this instant. There IS something to see. There is an explanation for what you’re experiencing; there is a system that underlies it that is logical, reliable, and makes perfect sense.

“Just as there are principles to baking, there are principles that describe our human experience and you will catch onto them at some point (especially given that you’re here, looking). So ‘not getting it’ is like saying ‘it’s raining’; it’s a factual statement about a temporary state that is completely beyond your control. The easier you are with yourself about ‘not getting it’, the more you open to getting it.

“BY FAR, the biggest obstacle to ‘getting it’ is having thought in the way; putting pressure on yourself to get it and evaluating your “getting it” vs. “not getting it” status. That’s like trying to clutch water and deciding you’re a failure when the water rushes past your fingers.

“You don’t have to focus there.  Instead, just stay open to your foundation shifting, keep looking at these truths with an open mind, willing to be wrong about everything you know, and I promise you’ll see something that helps you. You’ll know you’re seeing something helpful by the feeling. When you feel at peace, closer to your own home base, and things look simpler than they typically do, you’re in the feeling.

“You are all doing perfectly well, no matter where you are. I really mean that. There is enormous hope for you.” 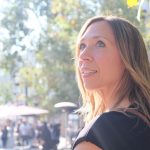 The Dream There is No Reason Another Place to Look Birds Don’t Know How and Neither Do You Other People Don’t Have Opinions
PreviousPrevious post:One Simple Question for Happier Relationships
NextNext post:An Invaluable Understanding