Start LSBC for FREE!
On Posted on July 20, 2021July 15, 2022 by dajassist to Acceptance, Awareness, Being Human, Relationships, Uncategorized 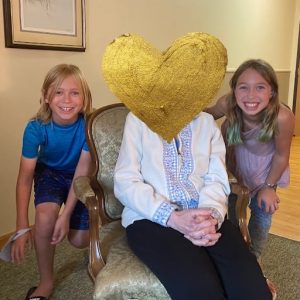 We just visited my mother-in-law who has dementia.

Her long-term memory is enough that she recognizes us. But she has very little short-term memory, which means she repeats the same few things over and over.

She’ll talk about how big the kids are and ask them what they’ve been up to this summer.

Then her mind will move on to something else. Maybe pointing out how nice her room is, or telling us who painted the picture of the fox that hangs on her wall.

Then it’s back to the kids having grown, and what are you guys up to this summer? Then, isn’t this a nice room and did you know that Pam painted the picture of that fox?

We didn’t mind having the same conversation over and over, and she didn’t seem to mind. She didn’t seem to know that she was repeating herself. She was as amazed at how the kids have grown and as interested in their summer plans the 20th time as she was the first time.

I suppose we mind when we think it should be different. It would be pretty human to mind at times. We grieve the loss of the relationship we used to have. We mind when grandma is “not herself anymore”, or “she’s sick”. But even then, her lack of short-term memory wouldn’t be the problem–our own thoughts would.

A few days before our visit, my mind didn’t like something that was happening in my life and I swear, it was doing the same things her mind was doing.

“This is so disappointing”, it kept repeating, as if to make sense of the energy moving through. “I’m just disappointed in how things are turning out”. I watched it repeat itself, trying to narrate feeling over and over, looking for comfort in a consistent story. On the face of it, it was not unlike what my mother-in-law’s mind was doing.

It’s okay to mind–and to not mind–what either of our minds are doing. 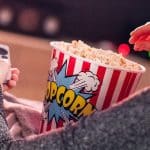 Your Habit is Rooted in Fear. Here’s What You’re Actually Afraid of. 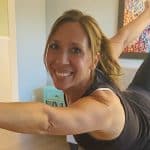 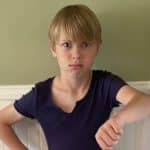 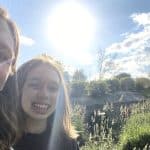 You Don’t Have to be OK With Anything 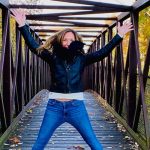