Life Appearing As Everything 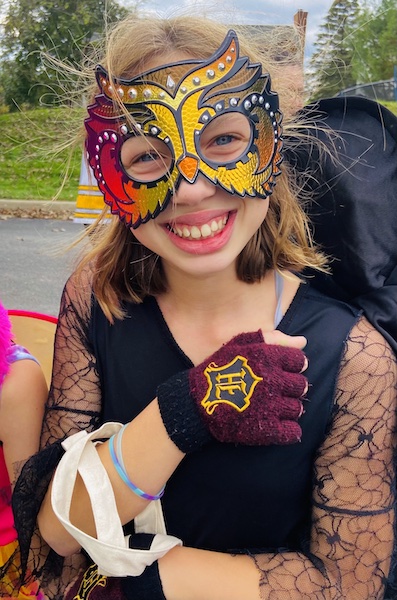 There is only life appearing as everything.

There is life appearing as an eating disorder.

Life appearing as a woman getting a promotion, a man getting a divorce, a woman being elected to office. Life appears as a person or a blue bird or a slug; a job, a marriage, a government.

Life appearing as a preference, desire, wish, vision board.

Everything is life appearing as anything that appears to appear. It’s all one single light reflecting as slugs and jobs and wishes and such. But make no mistake–the appearance is only the appearance.

Life playing dress up for its own amusement.